The Brazilian star who is attracting attention in Asia, is already confirmed in another Netflix Asia series in a month after the end of her first series 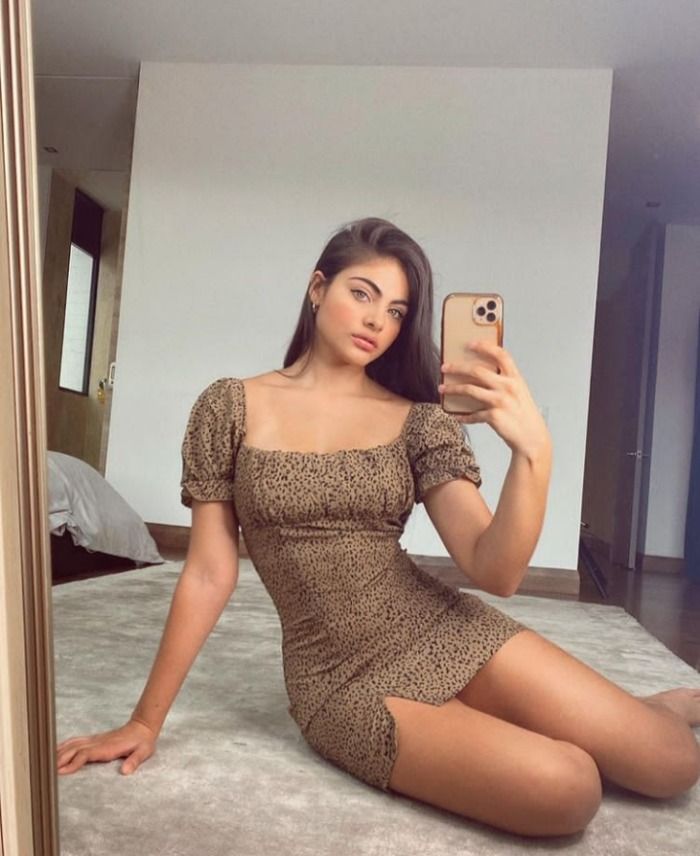 Gabriella Martínez, the Brazilian actress who is gaining attention from Asia is already confirmed in another series, "Mirror of Life" that tells the story of actress Luíza Fernandez goes to her boyfriend's homeland to star in a film directed by him. While researching to interpret the character, Luíza lives a time travel experience, in which she is faced with one of her past lives.