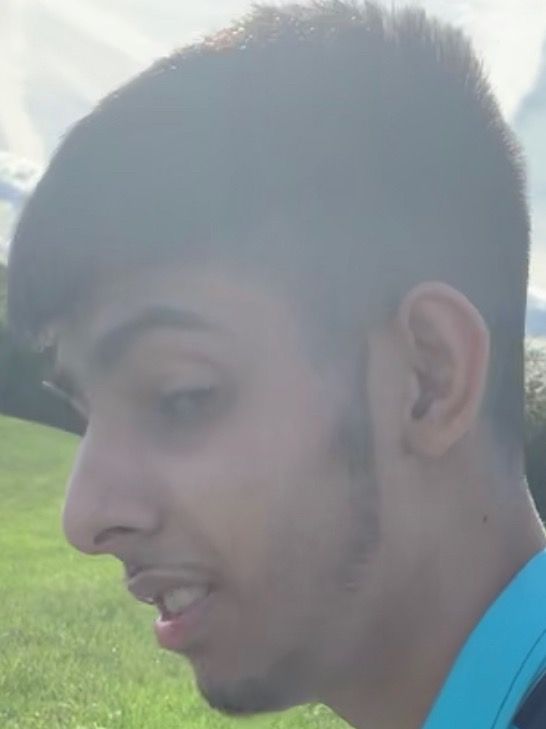 Brothel owner and drug dealer Mohammed junaid of glandmore road (SLOUGH) had been investigated by the serious organised crime unit when an underage girl had been reported missing last week had come forward with information regarding the 20 year old males undercover business recruiting vulnerable people.

The 20 year old who ran a sophisticated brothel on bath road was intercepted with 2 females were officers recovered 500 condoms and 268 wraps of viagra pills.

When a search warrant was carried out on the address at the early hours of the morning, an imitation firearm, 62 pills class A drug (MDMA) and 4 wraps off class A drug (heroin) had been recovered at the address. A further search of the vehicle found 8 grams of cannabis with a street value of £80.

The offender has since been released on strict bail conditions.

More information is yet to be published by the thames valley organised crime unit.