Critical gets killed by nervous 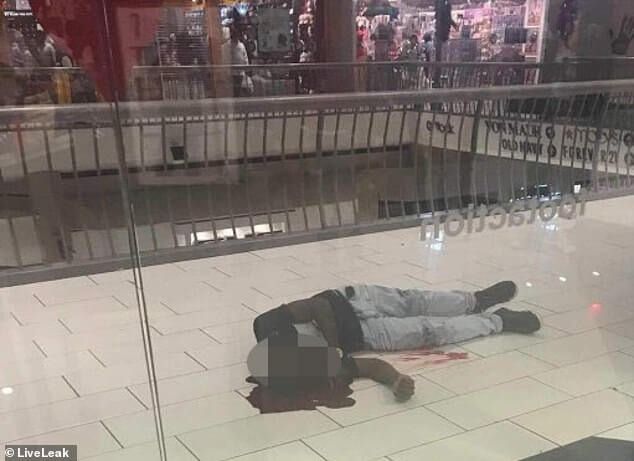 Critical, the editor on instagram has been ruthlessly murdered by another editor previously named nervous.vfx. critical was shot in his home on the 7th may 14:00 in the afternoon. Nervous reportedly brought a handgun to criticals house and it now being arrested and jailed for murder. He has been given a life sentence.