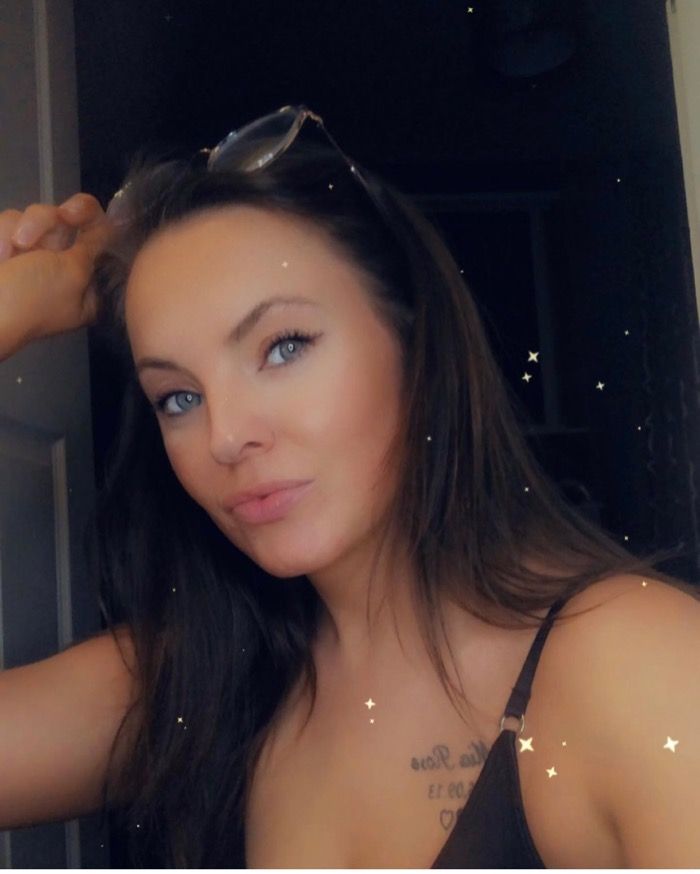 On 8th May the first of a series of armed burglaries swept across the Fylde Coast. We have now had a name put forward in connection to the robberies and also several motor offences. We are looking to speak to Gabriella Rose Joyce, we know from gaining access to her social media that she is in Blackpool but has since deleted her social media accounts. We are asking for information on her exact whereabouts for questioning and if anybody has information on her whereabouts we are asking you to contact Lancashire Police on:

Be vigilant and if you see this woman do not approach her as we believe she can be dangerous.

Blackpool Police have attached a picture from her social media account to help with the search.