Verstappen: It feels great to win at Monaco 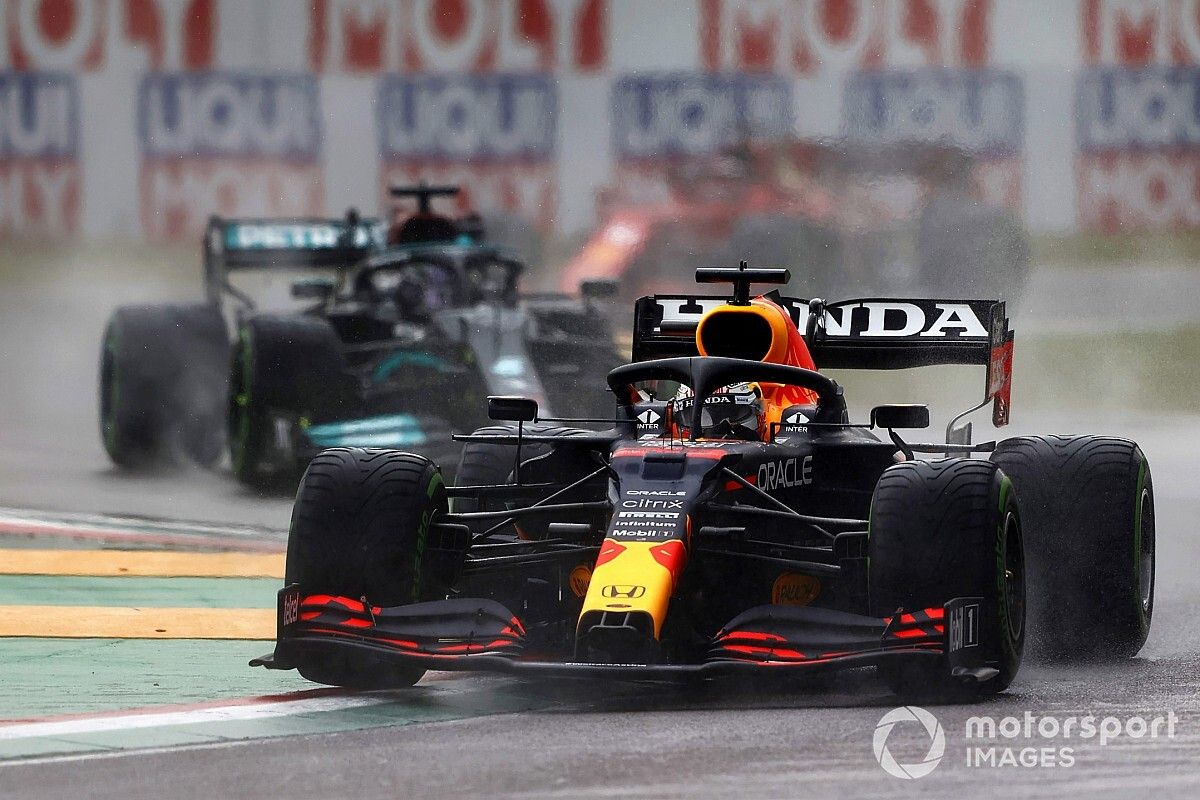 Max Verstappen admits it felt great to take his first win at the principality of Monaco.

The Dutchman, although starting second on paper, actually started on Pole Position after Gearbox problems left Leclerc with the first DNS of 2021.

Leclerc does not understand why they did not just replace his gearbox and have Max Verstappen officially on pole while he would have been P6.