Is The New Star in NorthWest Arkansas Dangerous or a Pained Poet? 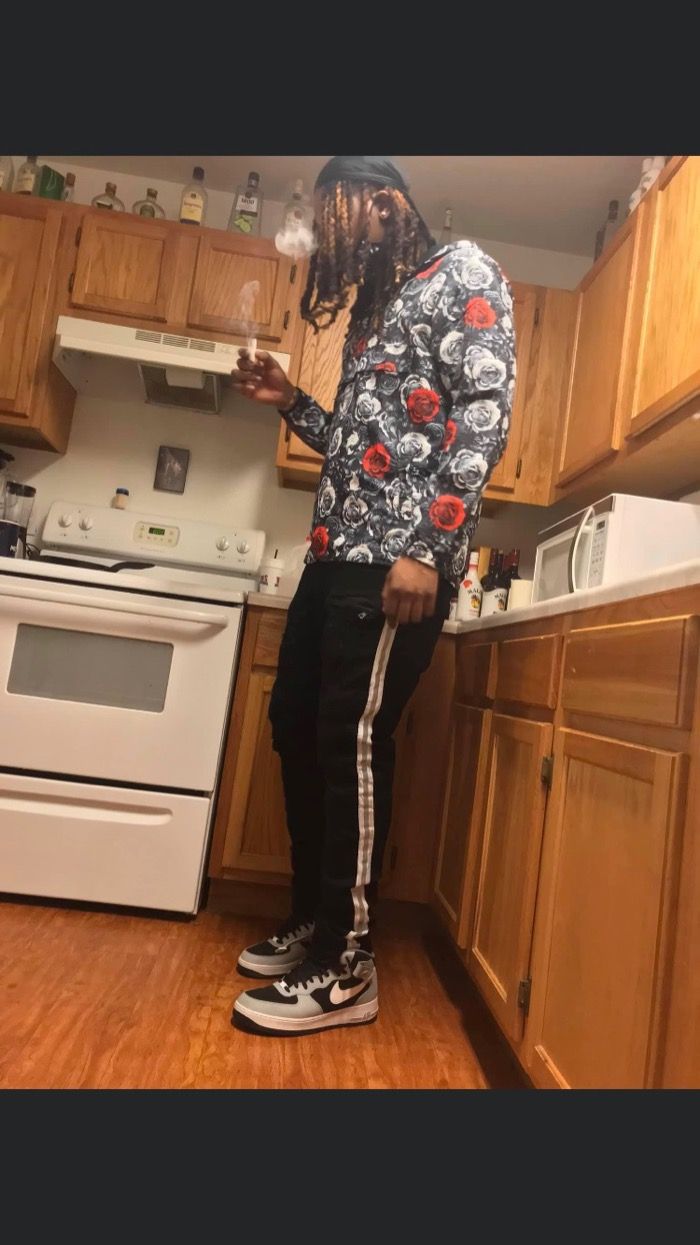 There has been this new Artist in Northwest Arkansas gaining big popularity over the last few months. Some Arkansans say “ Syn Sevyn is the next MegaStar to show up on the scene” Taking a look at his work and his background, we understand why some may believe that. Syn hails from Little Rock and England Arkansas where he split time between the two. We’ve done digging into his background and it seems he was A very troubled child growing up. He was expelled multiple times from school, he has had many run ins with the law, including a Few aggressive charges that were later expunged. Despite all of this, Syn is a borderline musical genius with the Growing Mega Cultish fan base (Synners) behind him. Syn is also associated with being a Dragon, but we are not quite sure what that means. Tracks like “Cooley”, “Nxggxs love drake”, and “Chidori”, show versatility not seen in many early artist. All we’re saying is Arkansas you have a Dragon, and he’s making noise. Be on the look out for him.