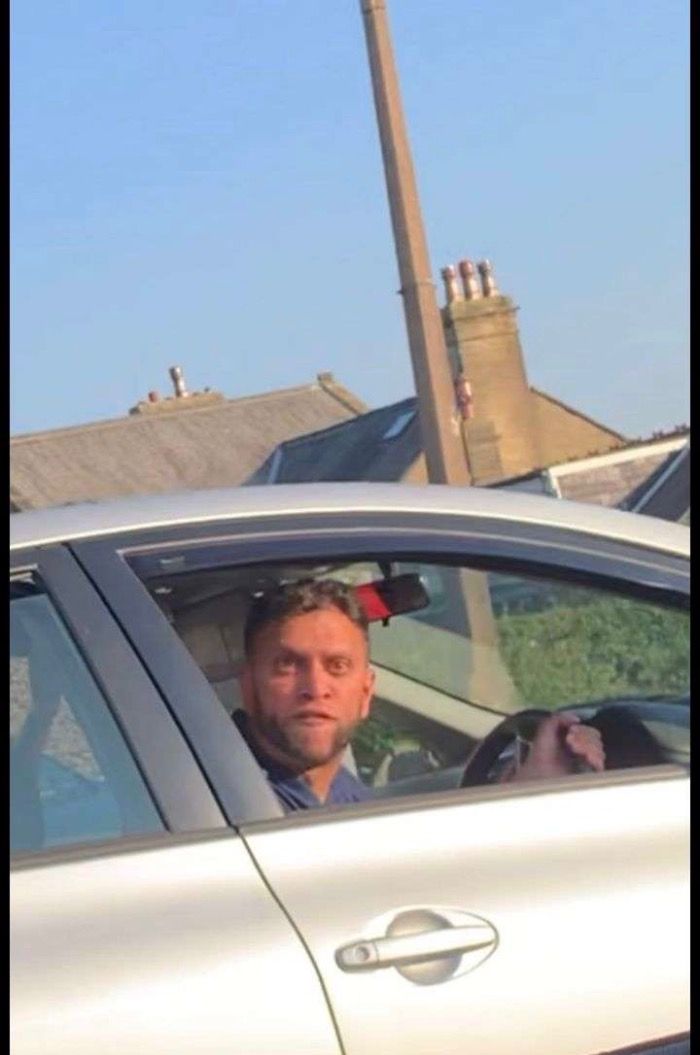 Gulfraz khan 38 of 19 holker street Keighley West Yorkshire was found guilty of 15 counts of rape on underage boys the youngest victim aged 5. He has previous convictions for similar crimes and was on the sex offenders register but was oblivious to this when carrying out his sickening activities. The trial heard many of his victims were abducted and out in the boot of his silver Toyota auris. He carried out the attacks at his address in holker street, cliffe castle and Devonshire park as well as besides his fathers grave at Yorkshire gardens of peace, stating to detectives during interview that his father would’ve been proud of his paedophile activities.

Sentencing will be heard at Bradford magistrates court, hopefully this is a warning to other serial sexual predators, you will be caught and face time behind bars.