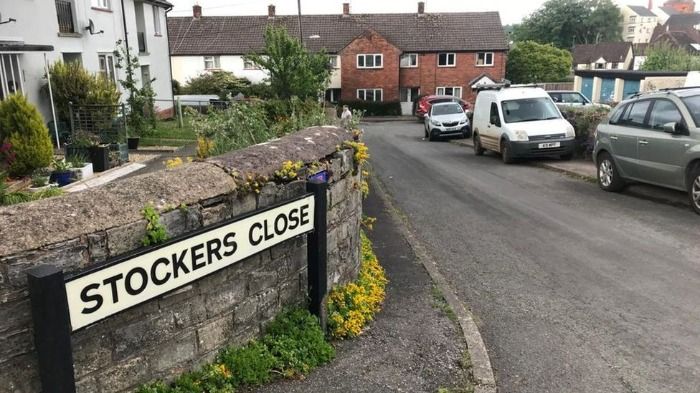 Two men have been charged with murder after a man who was assaulted later died.

They were remanded in custody to appear before Bristol Crown Court on 23 May.

The man, Kaleb Henderson in his 20s, died in hospital on Sunday following an incident in Stockers Close, Wiveliscombe.

His next of kin have been informed.

A woman arrested in connection with the incident has been released under investigation.

Avon and Somerset Police are appealing for witnesses, CCTV, doorbell or dashcam footage to help with the investigation.

The man was a known Cyber Criminal called Exxploiting, and the murder was believed to be involved with 320 Million in BTC found on his computer