Azerbaijan invasion: Russian military will ‘never back down’ according to Lavrov as the Baku Blitz commences 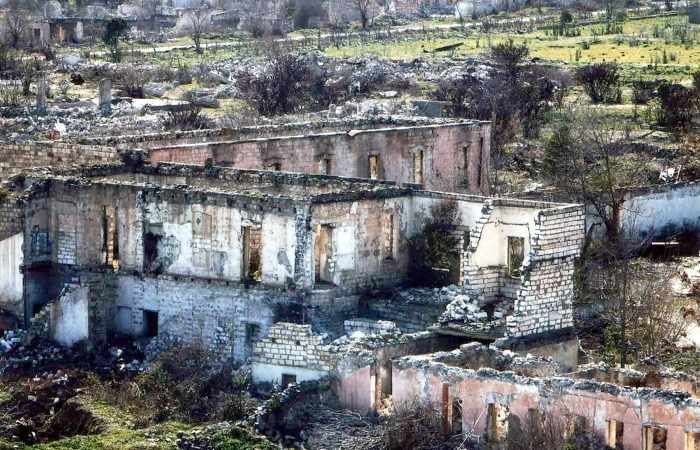 It has been four days since the Russian military invaded Baku in Azerbaijan and have taken over 24 of the city. Russian Air Force planes were spotted blitzing buildings to the ground; bombing and capturing civilians, with 244 casualties of the attack as of tonight. Sergei Lavrov has stated that the Russian military will never back down and vowed to do whatever it takes to claim half of Azerbaijan. In a conversation with Vladimir Putin shortly before his death, Lavrov was told that the former Russian President wanted to claim half the land, continue to advance into Mongolia and claim the entire country, making it Russian territory if the military decided to do the job.