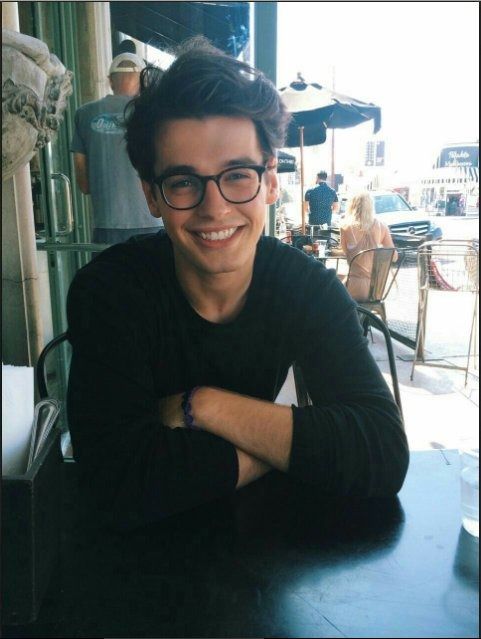 The Takedowns Begin
Later that same day, leaked videos on multiple platforms were removed at the request of Take-Two Interactive. As reported by VGC, takedown requests appeared to come from individuals with Rockstar email addresses, all but confirming that the leaks were legitimate.

The next day, both GTAForums and the GTA 6 subreddit removed threads featuring the leaked content. Messages on both sites explained that they were complying with requests from Take-Two to remove any and all copyrighted material. The original GTAForums thread was later reinstated, albeit locked for new comments, and with all links to stolen material removed.

Rockstar Officially Confirms the Hack
In a surprising move, Rockstar confirmed the veracity of the hack, which until then was still being touted by some as a very elaborate hoax.

“We recently suffered a network intrusion in which an unauthorized third party illegally accessed and downloaded confidential information from our systems, including early development footage for the next Grand Theft Auto.”