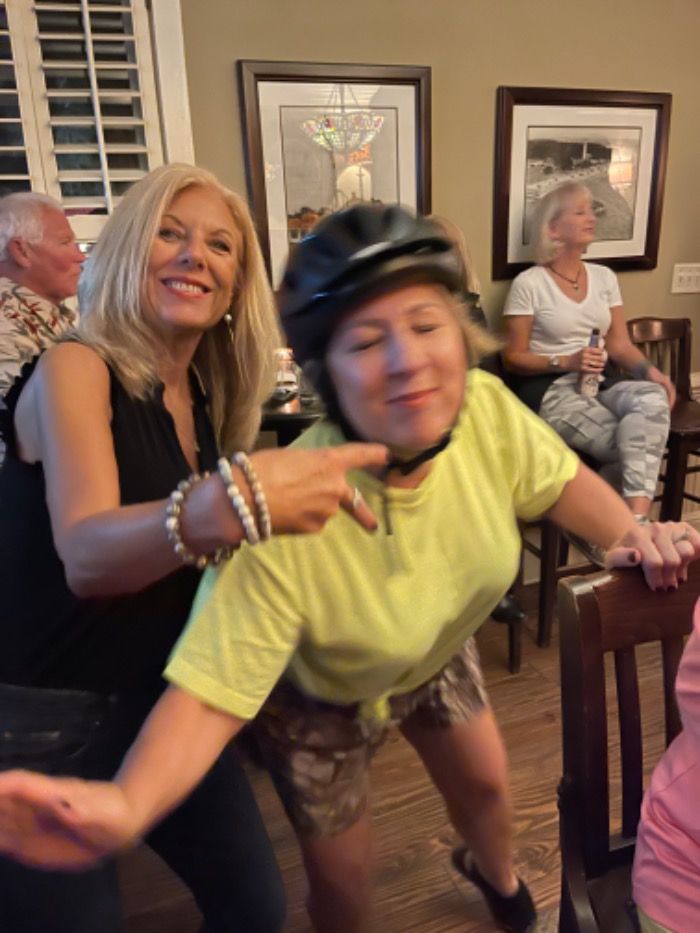 “Sweat girl” as she is affectionately known by her friends managed to get aloft at the village in Pub the other night. She’s been trying for weeks, straining and straining to get to get aloft, and the other night, after drinking several glasses of red wine and God knows what else, she managed actually float for just a few minutes!!! her friend Donna was flabbergasted, “We knew she was lite in the head but this just proves she’s lite in the body as well!!!!!” Most of your friends figured she’d never get off the ground. She spends most of her time lazing around her house naked to the other embarrassment of all of her friends, and unfortunately there’s not a piece of furniture that doesn’t have some kind of a odd stain on it…. she’s also the campaign manager for the mayor , LeRoy, who was recently accused of being a chicken plucker. That investigation is still ongoing. One of the other candidates for mayor, the Honorable Steve, exclaimed “I don’t know what in the actual hell is going on with those two, but it just is not a healthy thing for Glynn County and Saint Simons Island.”… we are sure there will be more to the story to follow……