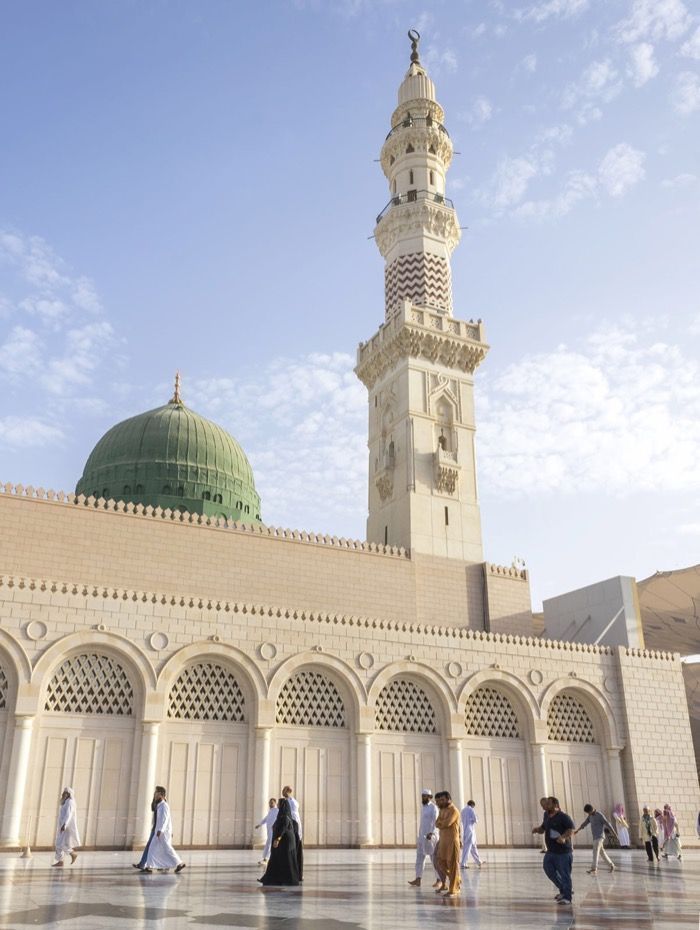 Although this is still in its infancy, it has been agreed in principle with Knowsley council and the Muslim council of Britain (MCB) who are the UK’s largest Muslim Umbrella body.

The much maligned town has recently received a new lease of life with investment from local authorities and some major high street brands recently opened up on brand new premises. A local councillor told Islam times: “this is a very exciting time for Kirkby and we welcome the news that an agreement is in place for this project . This would not only cater for the local Muslim fraternity but would attract worshipers from as far as Greater Manchester, Lancashire and even Wales. This would be a major boost to the local economy and would put Kirkby on the map which could be heralded as the Mecca of the North West”

The start of the project is planned to start early next year and when complete will see Muslims from the North West flock to the newly built mosque on Islamic holidays such as Ramadan and Eid etc. This would be on par with Birmingham’s central mosque in terms of size and stature

Imam Izim Majiid from MCB welcomes the news and said “this is great news for the Islamic community of the North West and we have been hoping to get a central mosque in the north for some time, where our fellow Muslims can come together on religious holidays. I for one are very much looking forward to it”

A decision on the actual destination of the site has not been finalised, but the council would like it very much central to the community where the recently regenerated town centre is situated, with an under used police station pinpointed as a potential site