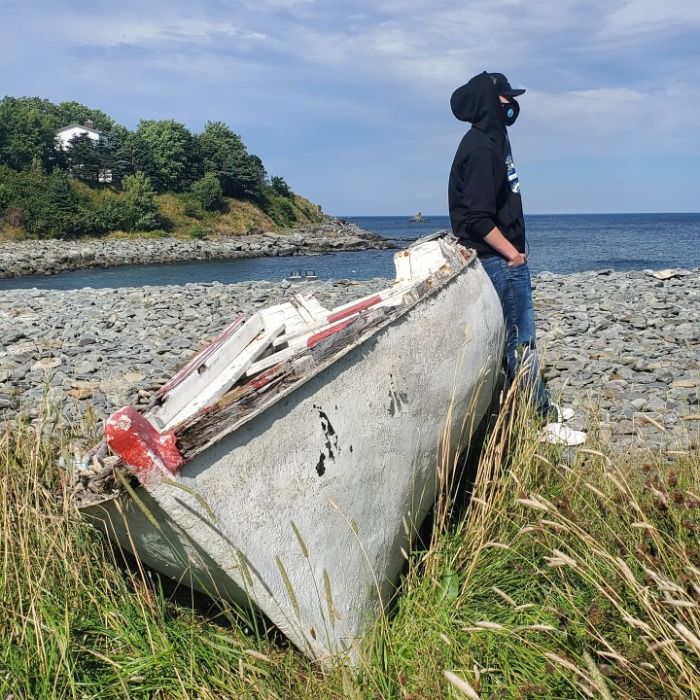 Lil Newf Has Officially Announced That His New Album Is Scheduled To Release In Early 2022, The New Album Will Be The Rebirth If His First Ever Album "Downtown Problems" And It Will Be Named After The Album As Well.

Lil Newf (Nathaniel Douglas Earles) Is A Rapper Born In Gander Newfoundland And Labrador And Is 17 Years Old. Born In March Of 2004, His First Ever Song "She Won't Leave Me Alone" Has Reached To 1000 Views Before It Was Deleted.

He Made It To Spotify In July Of 2019 With The Song "Curfew" And His Other Songs Such As "Mars - Remix" Ft R0gue, "Guillotine" Ft Ragz, And Many More.

His Newest And Most Popular Song "What You Started" Ft Ragz, Has Clocked Up To 2.2k Views As Of This Article.

With Other Rappers Such As MAK11, Jyay, N8 Douce, Ragz, And WhosBlare. Newf Is Pronounced "One Of The Best Teenage Rappers In Newfoundland And Labrador" From St John's All The Way Through Towns To Stephenville, He Is Known All The Way Across The Province.

Even Though Hes A Small Rapper That Lives In Canada, He Has Reached Other Places Such As Los Angeles California, Brazil, Sweden, And Qatar.

In His Own Country, He Is Known From Province To Province, Even If Its In Small Areas.