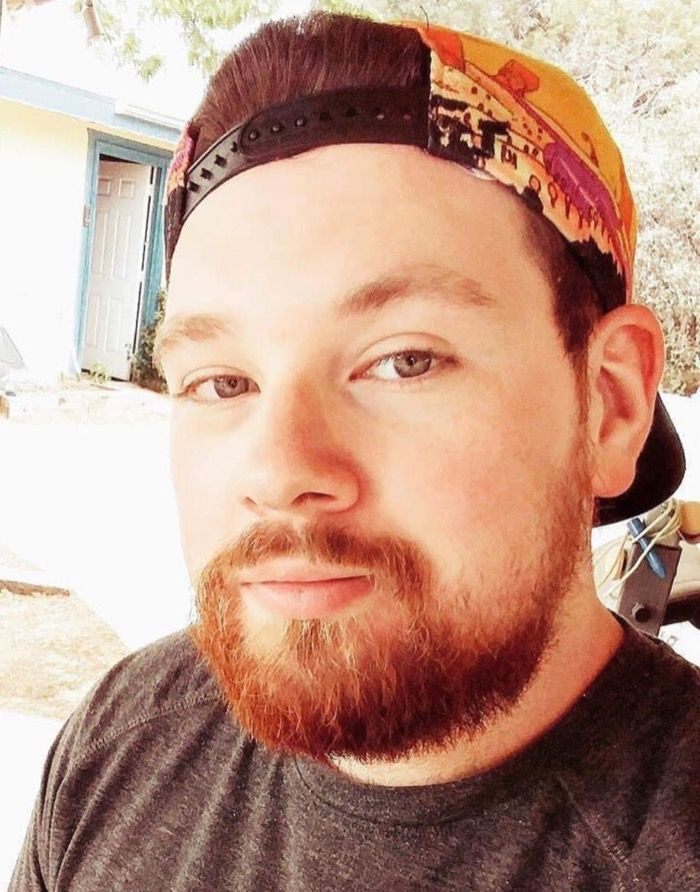 John Speth, 26, of Eldred Township in Monroe County, PA, has been formally charged with first degree murder in relation to incident that occurred in August where Speth carried out plans of murdering a garage located in Northampton County, PA., back in August of this year. The Northampton County Sherrif's office has yet to release a statement In regards to the apprehension of Speth or how close to an arrest they may be.

Northampton County District Attorney Terrence Houck has stated the district's attorney's office will not comment until Speth is in police custody.

Speth is currently at large and is considered to be extremely dangerous, it is recommended that all garages in the Lehigh Valley remain cautious and mindful until an arrest is made.