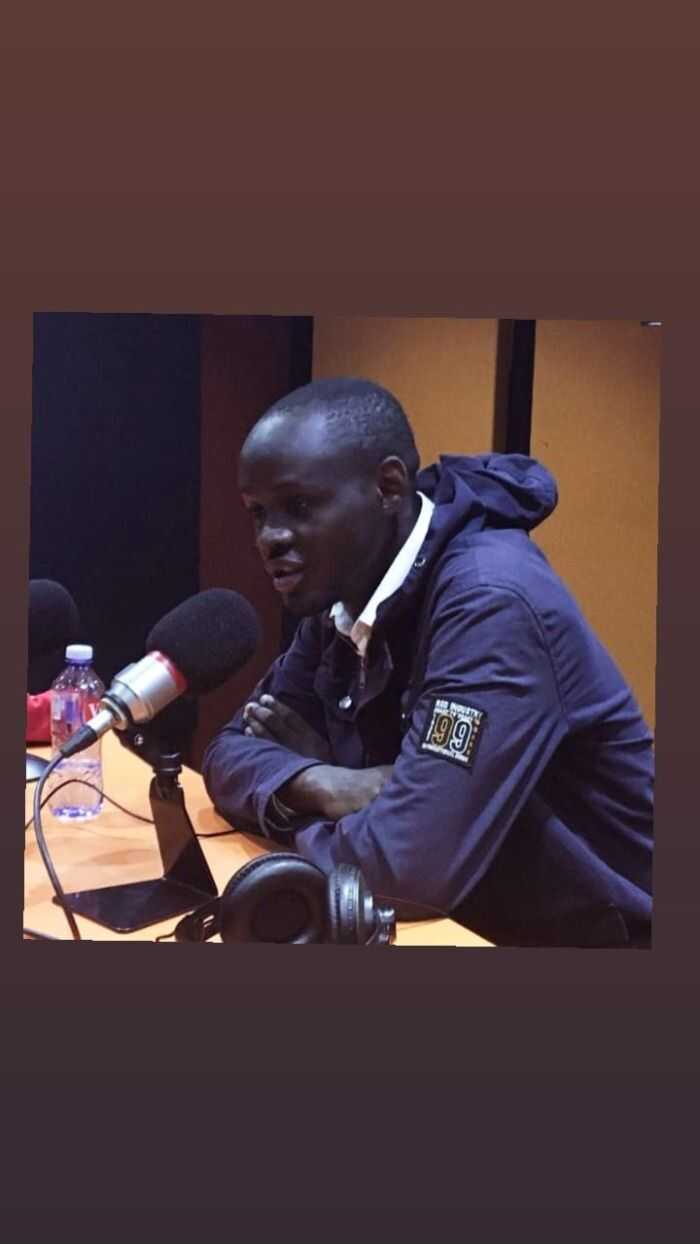 When we opens his mouth, its full of sorry words like a puppy protecting his food but that is the Joseph Kalimbwe we have come to know. He is an Information and Publicity Secretary of Zambia's new ruling party, the United Party for National Development which defeated Edgar Lungu 3 montha ago.

We did a research on the young man to understand what is troubling him. Kalimbwe was born in 1993 in rural Zambia and has family in both sides of Zambia and Namibia. He has gained popularity for insulting elders and calling them corrupt without evidence. In his native Zambia, he accused Lungu of preceding over a party of criminals but provided no evidence. Last week he went to his Twitter account to claim the President of Malawi is not African enough and celebrated by insulting President Mnangagwa over the new Covid variant that "perhaps Zambia has been left out because our leader does not hire boeing planes when travelling to UK".

Kalimbwe has become popular among his young pears in Africa who seem to identify with his insulting behaviors. Whenever he says something on social media, its an insult. But his behavior could be because he was born stupid and may end up dying stupid.

Our investigations show that Kalimbwe has never had a girlfriend in his life. He also could never have had sex in his life. Due to this his mental thinking capacity has been disturbed. Despite him being a brilliant young man who has the potential to lead Zambia one day, his lack of understanding of diplomacy and not having a gilrfriend in his life has affected how he thinks.

On twitter and Facebook where he has thousands of followers, they seem to love him but we believe they dont know about his mental health complications which he has suffered and been taking medication for the past 13 years after the doctors determined he was not an upright person.