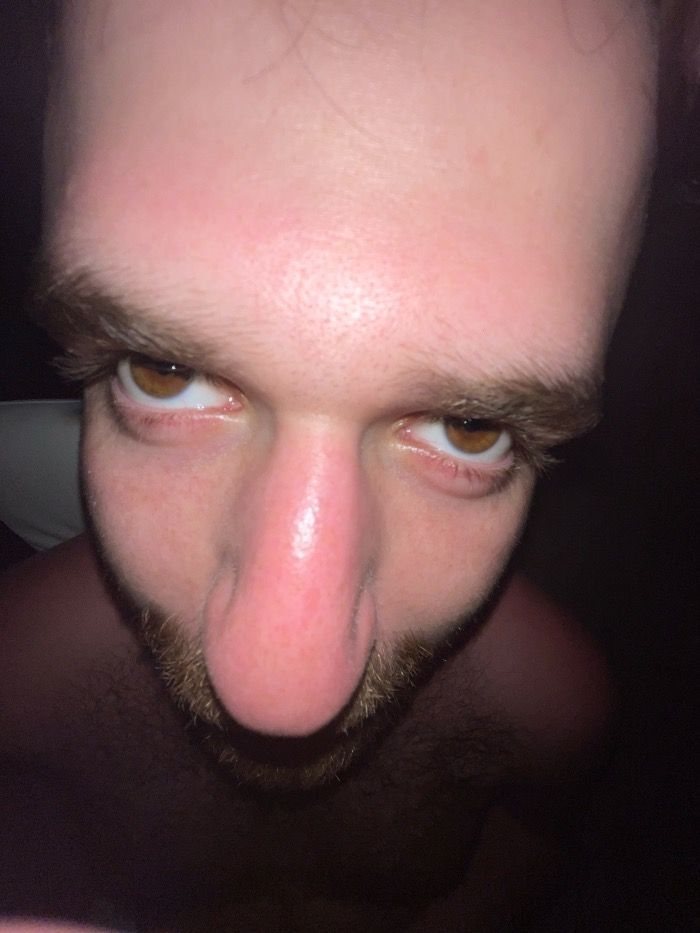 Soup League remains cluttered at the top, and in this article I will separate the teams that are beast from those who are faggish. Power Rankings are as follows:

1. Illini Pantry Bandits
Bruh I'm looking at ur team rn and it's ass. Idk how you're 6-3 your only quarterbacks are Stafford and Mr Unlimited. Also, Kyrie Irving just dissed your entire way of life and you're just gonna let him go untouched? Either way, you can't deny this team is very gritty.

2. Dua Lipa Fan Club
People are either too blind, too prideful, or too scared to admit how close this team is to putting it all together. Manager Ethan "Fleece Master" McNiggley has this team on the brink of god tier. I've got a feeling Evan Engram is due for a big week...

3. Team Kaleshi
The unanimous title favorite oozes swag from its Albanian pores. The addition of Himothy Fields could prove to be what takes this team to the next level. This team is so fucking beasttttt

4. (Temporary Name)
This team hits harder than Kody's dad! Although they have dropped 2 straight, I don't doubt their ability to bounce back, given the uplifting nature of their GM. Sources tell me GM Dan Legata bought each member of his team a Loo Shroom pill to take before their game, so hammer Patrick Mahomes Curling up in a Ball and Eating Toilet paper at +50000 while you still can.

5. Carmela Heinisch
What a stupid ass team this is. Looking at this roster pisses me off. Making a sneaky playoff push tho....

6. Ricks Bricks
This team could be something special without the disappointment of Kyle Pitts. If u want a nicer tight end out there u should start Deeds, kekeke....

7. 63rd Kingston Hypes
I have nothing bad to say about this team. They go out and compete every weekend, leaving it all on the field knowing they're at a disadvantage. It's like watching The Bang Bros try to keep up with the Clam Crew, nice that the effort is there.

8. NPC Juns
Didn't mean for you to fall this low but it's just a forgettable team. Forgettable name as well. Exposed the Chicago Degens once and for all last week though, that was sick af

9. Chicago Degens
This team has no business being 6-3. Hardly over 1000 points for on the season. I just know this guy is gonna flop so hard in the losers bracket. Just go ahead and Venmo that 20 to McNeely, you aren't going to win and he needs it to buy legs for his futon.

10. Kank Tags
I mean who the hell even likes Harry anyway. Everyone in the league wanted him to lose last week but I guess he's just too selfish and retarded to go with it. This whole team reeks of faggy. I would like to personally guarantee they aren't sniffing the ploffs.

Thanks for reading ah?